This post was originally published on October 8, 2017
The latest update to this post was made 4 years ago. 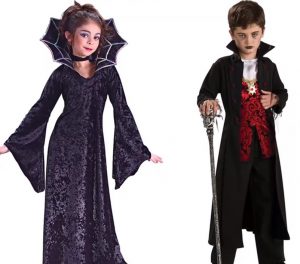 Halloween is the time of year for everyone to get into the spirit!  Young and old can dress up and enjoy the night.  Now, do you buy a costume or make a costume?  Buying or making a costume all depends on how much time you have to devote to your costume. 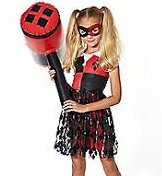 Superhero costumes are popular for male and female.  Harley Quinn costumes range in size from newborn to plus size and is the most popular costume in both purchased and homemade.  The naughty nice of this character is popular with some people wanting to spice up their Halloween.  The cuteness of the costume is also popular with new young parents.   Unfortunately, some of these costumes look too adult on children.  Parents, be careful how you dress your children because there are too many creeps in our world today. 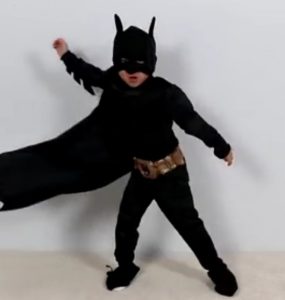 The superhero most men or boys want to be is Batman.  Batman outsells Superman.  This is another costume that comes in all sizes.  The accessories for Batman are numerous, such as capes, belts, masks, weapons, old classic Batman, new Batman or Dark Knight Batman.  So many choices!  Old and young can be the protector in any Batman costume. 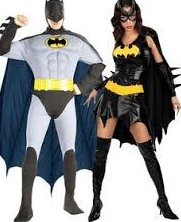 Where can you buy costumes?  Spirit Halloween, Party City, Oriental Trading, Amazon or your local costume shop.  These places also have a variety of costume accessories; a costume can be pieced together.  The possibilities are endless!  All the stores have different categories to make shopping easier.  Superhero costume and accessories are usually in one spot.  The shops separate costumes by category, for example 50’s, clown, Nightmare Before Christmas, Disney, Harry Potter, vampire, adult and political.  Having the themes separated makes shopping less overwhelming for the indecisive.

The most popular costumes for kids seem to be anything Disney, Star Wars or Harry Potter.  Long gone are the plastic masks of the 70’s. 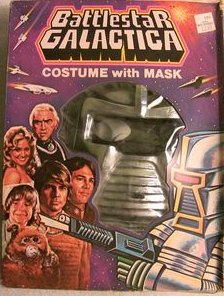 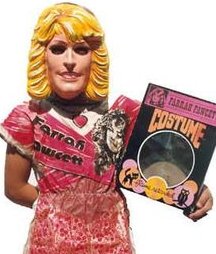 Costumes are also played with through the year.  They become part of the child’s dress up playtime.  Disney has cornered the market with costumes.  Disney carries children costumes as well as adult costumes.  Many adults do not think about going to Disney for costumes, but it is a great place for quality products.  Do not shop Disney thinking you will get a sexy Snow White or Ariel costume though.  Disney even carries all the accessories for each costume.

Hocus Pocus and Stranger Things are popular costumes for the 2017 season.  Both are popular with all ages.  Hocus Pocus became a 90’s Cult Classic with the renewed generation watching.  Much like Rocky Horror, when it first came out people liked them, but forgot about them.  With DVD and streaming video the way it is now, these classics have new life with original watchers and new.

The costume choices for Hocus Pocus and Stranger Things surround the main characters.  Costumes range from simple to elaborate.  Cost also ranges from $$ to $$$$!  These costume choices were the top costumes in cosplay this year.  Cosplay is held at Syfy conventions or comic conventions.  People dress up in costumes and walk around, take part in contests and have their pictures taken by others.  It is playtime for adults without someone making fun of them.

Costumes have come a long way since the day of only homemade in quality and cost.  The main idea of having fun is always present when someone is able to dress up as something else or a favorite character even if just for the night.  Costumes are also not only for Halloween.  Adults and children dress up in costumes for various reasons through the year.  Have fun choosing your costume!

Estimated Reading Time: 5 Minutes This post was originally published on October 15, 2017The latest update to this post was made 4 years ago. How To Throw A Great Halloween Party! Halloween parties can be the same from house to [Read More…]

Estimated Reading Time: 5 Minutes This post was originally published on October 20, 2017The latest update to this post was made 4 years ago. A Halloween History With Fun Facts! Halloween is almost here and the usual lines are flying; [Read More…]