This post was originally published on May 4, 2019
The latest update to this post was made 3 years ago. 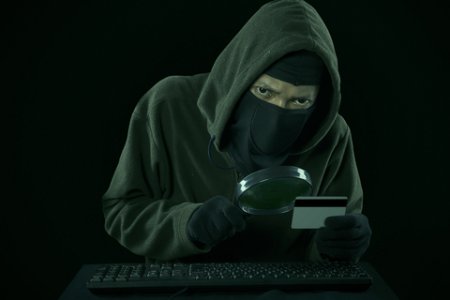 The FCC (Federal Communications Commission) has issued a warning to consumers regarding a reported ‘wave’ of “one” or “single” ring phone calls (aka Wangiri), usually later in the evening/late night.  The call will often only be a single ring, prompting you to call it back to see who it was.  This can result in per minute tolls, similar to calling a 1-900 number.  You should not call these numbers back.

The “One Ring” scam takes place when a robo-caller calls your number and hangs up after a ring or two.  The call may made repeatedly, hoping you will call back and run up a toll that is largely paid to the scammer.

Advances in technology allow massive amounts of calls to be made cheaply and easily.  In addition, spoofing tools make it easy for scammers to mask their identity.  The FCC is working to combat scam calls with enforcement actions, a strong push for caller ID authentication, and
support for call blocking tools.  Another key tool is consumer education like this alert.

Estimated Reading Time: 17 Minutes This post was originally published on February 5, 2020The latest update to this post was made 3 years ago. Technology E-mail & Phone Threats 2020 Related Article : [Common Online Dating Scams] You are on [Read More…]