This post was originally published on February 5, 2020
The latest update to this post was made 3 years ago. 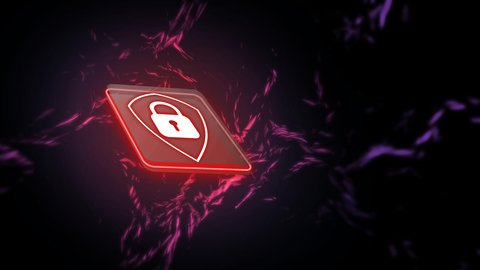 Every day new threats are launched in our world. Below we have outlined common terminology and known scams that are in circulation. This is a living document that we will add to as new threats emerge. Always report any abnormal activity to your I.T. department or computer support personnel if you suspect any of the following are occurring on your system(s)! It is important to note that any computer is capable of these threats, including the Mac and the PC. Users should also be aware that Android, Windows and iOS based tablets and smartphones can also become infected. Always be aware of any apps or new programs you install. See the last page of this document for cleanup tools/scanners and our recommendations. Malware – is software used to perform malicious operations on computers. The primary intent is to disrupt regular operations, gain remote access to private computers, gather information or display aggressive advertising. Malware can be hidden and quietly run in the background, however it can also make itself well known and put measures in place to prevent you from stopping it. Malware is ever evolving, the end game is always to make money or extort payments for removal. Common terms associated with malware include: crypto lockers, backdoors, viruses, rootkits, worms, Trojan horses, spyware, ransomware, scareware and adware. Any program that is malicious can be considered malware by today’s definition. Although ‘malware’ is a catch all phrase for malicious software, you should understand the other common terms meanings:

Up next, on page 2: E-mail Threats

Estimated Reading Time: 2 Minutes This post was originally published on July 30, 2017The latest update to this post was made 4 years ago. Guys, Make Girls Want You – TOP 10 Things You may want to stand out to [Read More…]

Estimated Reading Time: 9 Minutes This post was originally published on November 13, 2016The latest update to this post was made 5 years ago. Common Online Dating Scams – Beware! You are on page 1/3. Scammers are real and they [Read More…]

Relationships And The Dreaded ‘I Need Some Space’ Line…

Estimated Reading Time: 5 Minutes This post was originally published on November 4, 2016The latest update to this post was made 5 years ago. Relationships And The Dreaded ‘I Need Some Space’ Line… You are on page 1/2. When a [Read More…]