This post was originally published on December 27, 2016
The latest update to this post was made 4 years ago. 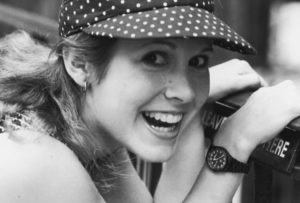 Carrie Fisher is now one with the Force.  Carrie passed away after suffering a heart attack.  Much of the world mourns her death.  She will forever be known for her role as Princess Leia in the Star Wars movie series.

Carrie Fisher was an actress and author.  Her latest book, The Princess Diarist, is a memoir and tells of a love affair with another Star Wars actor.  An accomplished author, Carrie published many books.  She used writing as an outlet.  Diagnosed with bipolar disorder herself she was an advocate for mental health.

Carrie is survived by her only daughter.  People from around the world morn with Fisher’s family and friends.  Social media was full of sorrowful posts from many admirers, family and friends.  Known as one of the first strong female lead characters, she paved the way for others to follow. 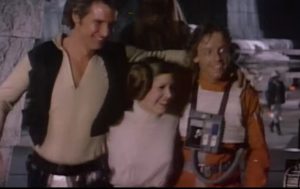 Little girls look up to Princess Leia as a strong female even today.  Fisher was not only in front of the camera but behind as well assisting with script writing.  Writing was her outlet.  A coping mechanism that helped others in the process.  In her later years, Fisher embraces the fact that she was indeed the Princess.

Estimated Reading Time: < 1 Minutes This post was originally published on December 7, 2016The latest update to this post was made 5 years ago. Rashaan Salaam Found Dead In A Park Boulder, CO:  Rashaan Salaam, 42, was found dead at Eben [Read More…]