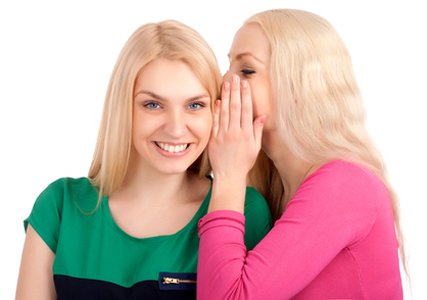 Biggest Bloopers And Mistakes That Made It On Screen

There are a lot of things going on in a movie when you see it on the silver screen.  Understand there is set direction, set designers, audio, assistant directors, directors, wardrobe, lighting and that’s not the entire list but it gives you an idea of how many moving parts come together to create the different scenes and actions that create your most endearing films.  Being human, we all make mistakes and more often than not, these mistakes make it to the big screen – you may not notice right off, but its all caught on tape!

Video : Biggest Movie Mistakes That Made It On Screen

There are big name actors, directors that are household names and a whole host of people you would never know or recognize because they work behind the scenes.  There are things that go wrong, there are mistakes made in the entertainment industry.  There is a big difference in ours and theirs.  The difference of course being these are magnified because they are “caught on tape” and now serve is an eerie reminder to those professionals that their resume of unintended actions are living well in cyberspace.

One of the most celebrated franchises is the Harry Potter series.  And now that the prequels are getting queued up for release “think fantastic beasts” we may want to look at some of the outtakes and bloopers that were filmed around some of the most famous characters and definitely the most famous college ever in a cinematic series.  There are people who scour the web for bloopers.  When someone yells out “action!’, the mistakes became relevant and are saved to history, frame by frame.  They live in the video below in their inglorious imperfections.

This is Holland Ray, spying on the entire world one website at a time.  Have a great holiday season enjoy and come back often.  Remember, if you get a chance to like our page it means a lot to us and we look forward to sending you much more.  Be safe out there!

Estimated Reading Time: < 1 Minutes This post was originally published on November 5, 2016The latest update to this post was made 5 years ago. Arrival Movie – In Theaters 11/11/2016 Arrival Movie (2016) – focuses on the Earth’s response to [Read More…]

Estimated Reading Time: 2 Minutes This post was originally published on November 10, 2016The latest update to this post was made 5 years ago. Movie Review – The Boy (2016) Summary: The Boy is a horror/mystery movie released in January [Read More…]