This post was originally published on December 7, 2016
The latest update to this post was made 5 years ago. 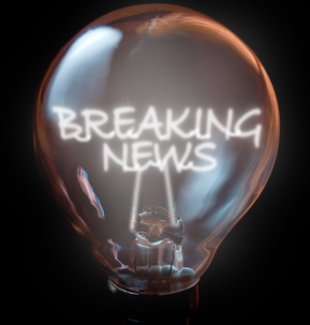 Boulder, CO:  Rashaan Salaam, 42, was found dead at Eben G. Fine Park, according to a statement released to the media.  An autopsy will be conducted and the cause and manner of death are pending further investigation.  Salaam was a University of Colorado, Boulder football legend and Heisman trophy winner.

There is no speculation on this end, however it has been reported there was a possible note.  This man was a great football player.  Coming out of Colorado University, Rashaan Salaam was riding the perfect wave.  Winning the Heisman Trophy and going pro (Professional American Football, NFL), rushing for 1,074 yards and 10 touchdowns while being a rookie.   We could go on about his life on the field.  Denver, CO channel seven below:

This is tragic.  Rashaan Salaam has left this earth at age 42.  A very sad day here in America, please keep his family in your thoughts.  More information will be posted as it comes available.

Estimated Reading Time: 3 Minutes This post was originally published on November 23, 2016The latest update to this post was made 5 years ago. Kanye West In Hospital Right Now! You are on page 1/2. News groups are feeding us [Read More…]