This post was originally published on October 20, 2017
The latest update to this post was made 4 years ago. 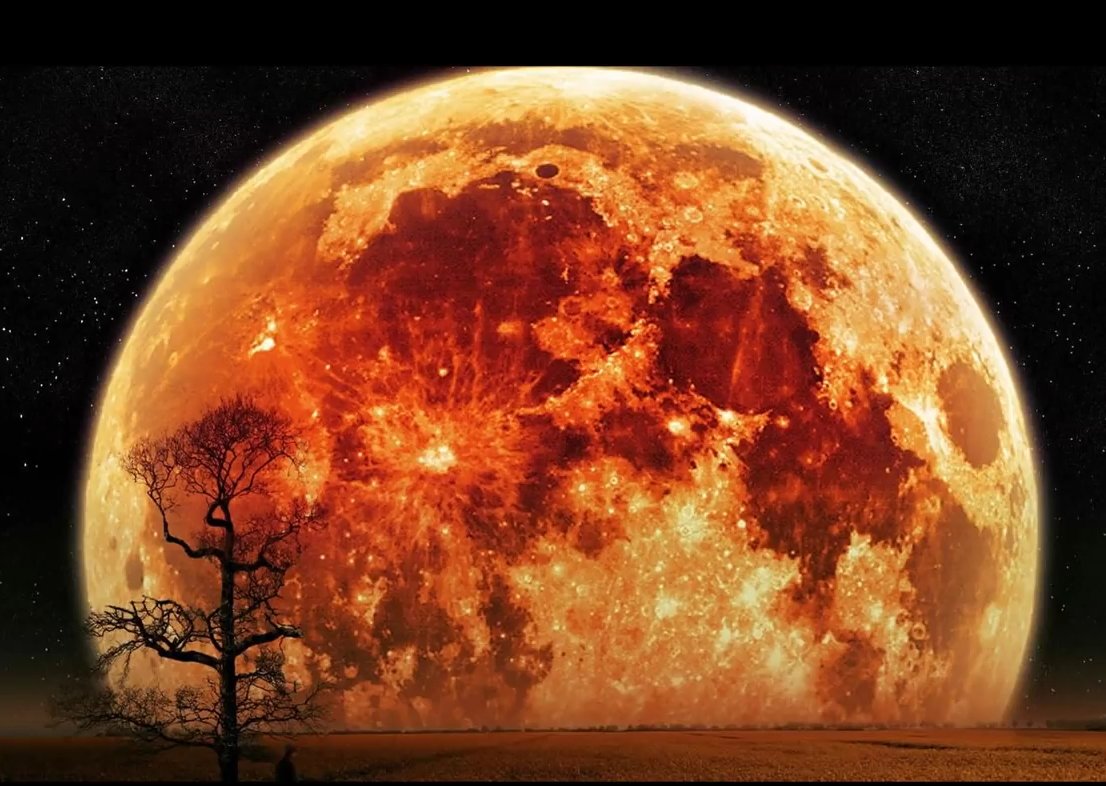 Video : The True Origin Of Halloween

Samhain
Almost 2,000 years ago, the Celtic Festival of Samhain celebrated the start of winter and end of the harvest season.  It was also thought to be a time when the afterlife spirits could pass into the world of the living.  Samhain honored family ancestors that had passed and kept evil spirits away. 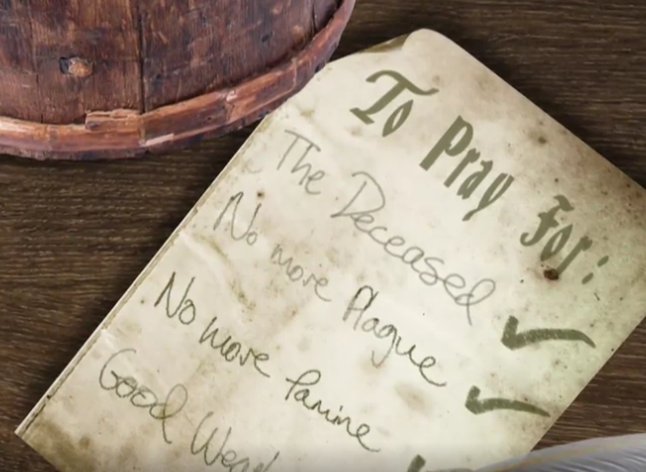 Costumes and masks were worn to confuse the evil spirits.  They prepared food for living and deceased.  The living ate the prepared food and shared the portion for the deceased with the less fortunate.  When Ireland was taken over and Christianity pushed on the masses, the holiday was forbidden.  Many still celebrated and refused to give up the holiday. 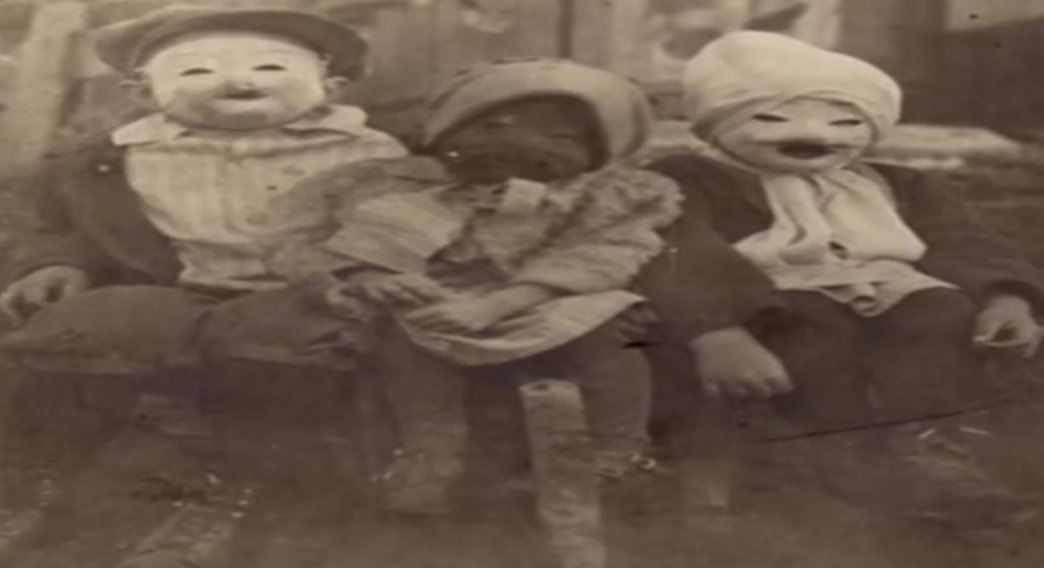 Samhain was a magical time of change.  Pagan beliefs incorporated nature.  The changing of seasons was a magical time of change.  The Church saw some of the traditions as barbaric.  There were some animals sacrificed along with fruits and vegetables.  A large bonfire was lit to honor the dead so they would stay away from the living.  The next day, the Celtic priests, Druids, would give an ember to each household to start a new fire at their homes, symbolizing a new beginning.

In the eighth century, Pope Gregory III changed the name of Samhain to All Saints’ Day.  He wanted to convert the Celts and had the missionaries incorporate Christian beliefs in their Celtic traditions.  Only a few of the original traditions were allowed such as honoring the deceased.  Soul cakes were left outside doors to be shared with the less fortunate and the less fortunate would pray for the deceased ancestors in exchange for the sweets.  Guising also started.  Young people would dress up in costumes and go door-to-door collecting food and wine in exchange for singing or telling jokes. 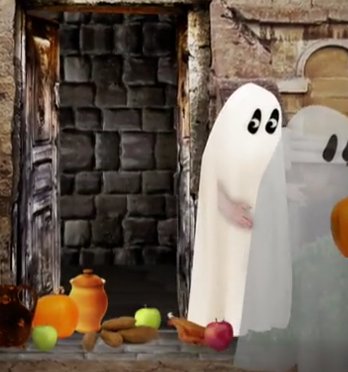 The Church was appeased and Samhain celebration slowly died down.  Pope Gregory III had successfully immersed Christianity in Celtic beliefs.  When more and more Irish and Scottish migrating to American, they revised All Saints’ Day to Halloween, trick-or-treating. In 1950, Halloween became more family friendly and kid centered.  Candy companies started getting in on the action too.  Halloween is the second largest holiday with Christmas as the first.

Treats
Many of the treats given during Samhain were fruits and vegetables. Cakes appeared during All Saints’ Day.  During Guising, young people were given food, wine and money, but this changed in the nineteenth century, more sweets were given to trick-or-treaters.  Homemade cookies, coins, small toys and fruit were the favorite give-aways.  It wasn’t until 1950 that candy companies started to produce affordable, convenient factory made candy.  Stories of tampered with homemade goods really made the sealed up goodies a better option for trick-or-treaters. 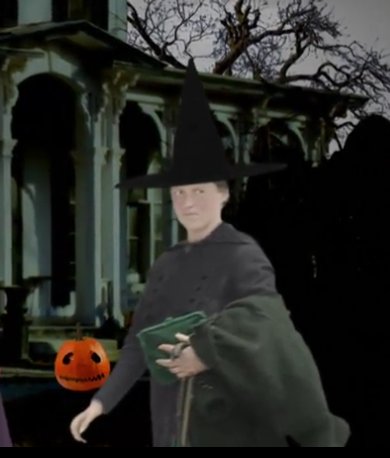 Urban legends of razor blades in candy and fruit, arsenic in pixie-sticks, needles in candy, poison on wrappers and molested kids going to stranger’s houses have made parents cautious of Trick-or-Treating.  Many only go to houses where they know the owners.  Churches and schools host Trunk-or-Treat events that let kids walk from car to car to get candy from decorated trunks.  Schools are holding Halloween parties or Fall Festivals on Halloween night with games, rides, haunted houses and candy.  Halloween parties thrown by families are becoming popular.

The Most Popular And Creepiest Halloween Candies

Video : The Low Down On Candy Corn

Trick-or-Treating No More
There may soon be a time when our future generations read only of Trick-or-Treating.  Sad times are ahead and kids lose out of a fun tradition.  Parents still let their children Trick-or-Treat, some then take away the candy.  Some parents take the candy to a hospital to be X-Rayed and checked out while others inspect the candy themselves.  Elf on a Shelf starts to visit some homes the first of November.  The Elf leaves a note and asks for the candy in exchange for some trinket.  All cleaver ideas and still let your child enjoy the act of Trick-or-Treating.

My suggestion is to enjoy Halloween for what it is; a time of renew, new beginnings.  Honor the past and past ancestors and enjoy yourself in life.  Pass out candy and hold yourself a little Halloween party.

Share your stories and thoughts on Halloween in the comments section below!

Estimated Reading Time: 2 Minutes This post was originally published on November 5, 2018The latest update to this post was made 3 months ago. A Brief History Of Thanksgiving Thanksgiving is celebrated in the United States on the fourth Thursday [Read More…]

Most Entertaining Commercials Of All Time – Part 2

Estimated Reading Time: 3 Minutes This post was originally published on November 28, 2016The latest update to this post was made 5 years ago. Most Entertaining Commercials Of All Time – Part 2 You are on page 1/4. Enjoy our [Read More…]