This post was originally published on December 8, 2016
The latest update to this post was made 5 years ago. 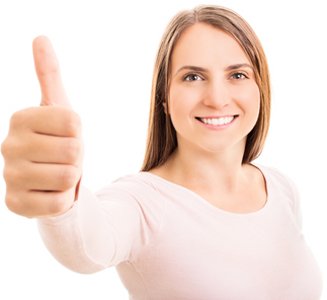 Saint Jude, Red Cross, March of Dimes, United States Fund for UNICEF, Salvation Army, Local Food Banks, Goodwill and Habitat for Humanity are all listings for charities.  Christmas is the largest fund raising time of year for many charities.  Good work is accomplished by all charities listed!

Charities will accept a one-time gift or a monthly payment [See Forbes -> 5 Ways To Donate To Charity Effectively].  People can donate all year long if they want.  Donating should be from the heart and people should not feel obligated.  Holiday times are stressful enough!  Families, cousins, friends and co-workers all need gifts.  There are holiday parties you have to buy for as well.  Don’t feel obligated to make contributions to charities only during the holiday season.

Charities take money year round. Billions in fact!  Ease up on the guilt and contribute money to your favorite charity some other time of the year.  Do not get yourself in debt or overspend trying to fulfill obligations or give into peer pressure of donating money to charities.

Companies often collect money for the company chosen charity during the holiday season.  I do not give during that time of year.  Colleagues verbally chastise about how selfish I am when they do not see me completing a donation form.  Daily emails remind me about donating.  Pressure that is put on employees is not fair!  I have nothing against donating, but most of the time, my paycheck is spent before it even hits my bank!

I have found a way around this pressure!  I can donate one dollar ($1) to the charity at work and still keep the company happy.  Donation gets to report a higher percentage and the company is able to brag about how many employees contributed to the charity.  I can then donate to my charity of choice a few months later when I finish paying off my holiday debt.

Tips For Construction Business Owners On Preparing For A Recession

Estimated Reading Time: 3 Minutes Tips For Construction Business Owners On Preparing For A Recession As a construction business owner, you know that there are ups and downs, peaks and valleys in your industry. Right now, we are in the [Read More…]

Estimated Reading Time: 2 Minutes This post was originally published on December 22, 2018The latest update to this post was made 4 years ago. Last Minute Gift Ideas! Christmas is full of unexpected expenses that can make the holiday time [Read More…]