This post was originally published on November 20, 2016
The latest update to this post was made 5 years ago. 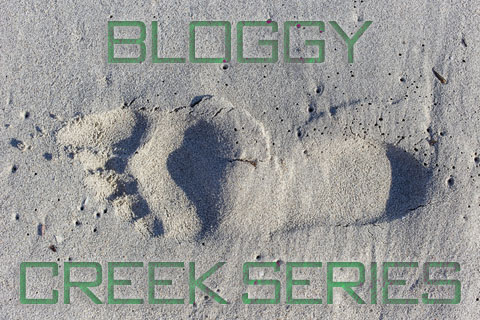 For me the “Bigfoot/Sasquatch” controversy came to life with the movie: The Legend Of Boggy Creek.  Before cable and the internet, there were movies for entertainment – think  NBC – ABC – CBS and nothing else.  Also, at midnight, all networks went dark.  I was very young at the time and my uncle owned a western wear store on the north side of Fort Worth, Texas.  Some of the people associated with the making of the movie, Legend of Boggy Creek were visiting the Fort Worth store one Saturday afternoon.

I was an eleven year old scholar, all anyone had to do was ask, and I was a nonbeliever as concerns this legend and fully intended to stay that way.  Ray Beach, a woman that worked at the store, was someone from the day I met her was one of the better influences in my life.  She was 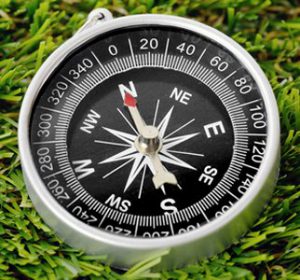 strength personified into a woman.  For me Ray spoke from the barrel of truth.  She was cowgirl through and through, a walking piece of leather, the gold standard of tough.  She worked the farm, had cattle and she strung her own barbed wire fence. (Back in the 70’s that was a big deal)!  This woman could rodeo, cuss and sling hay with the boys. This group of movie people started leaving.  Yet before they left I witnessed each one came by to say something to Ray Beach.  Later that same day I said to Ray that I just did not think this Big Foot Monster was real.  I said it because I knew Ray would tell the truth.  To this very moment in time, til right now.  I can remember what she said…

“All I can tell you is for Certain is my personal experience: I know these people and travel to Arkansas to see them from time to time.  I have heard the creature with my own ears.  It’s a deep scream startling a person to the bone in the middle of the night. A sound you don’t forget, something like a wounded beast.”, Ray Continued, “I don’t know anyone who wondered off into the woods to investigate”.  She walked off.  Ray and I never broached the subject again, and I knew her for another 20 years.  A couple of months later I was at the store and her roommate said to me that Ray’s friends were not kidding.  There was something out there in Boggy Creek.  True or not, I believe they believed that something was just not right, and in their mind it was a monster. 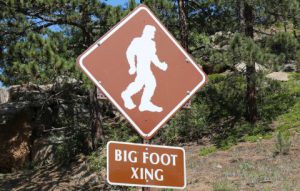 Bloggy Creek will run for all of 2017.  I will be personally, searching, calling on eye witnesses and interviewing.  Also, shooting some film with different groups in Texas/Oklahoma/Colorado, to start.  If anyone knows something at all just drop a line in the comments.  I will hit ya back.

Don’t shoot me but…..
There seems to be know NO fiscal evidence that I can find anywhere: on the web, on social media, CNN, Fox News, ABC, NBC, you get the idea.  When I say fiscal evidence, think DNA – something from a respected laboratory that will say (This is different and is…).  So far nothing, yet we still get an abundance of sightings and enough plaster foot molds to fill a shoe store.  I can’t tell you that I am going to find anything, yet you will be first to know if we/I do.  Right here, on Blog Encounters!

Estimated Reading Time: 3 Minutes This post was originally published on December 1, 2016The latest update to this post was made 5 years ago. Bigfoot – Sasquatch Endangered Species You are on page 1/2. [Bloggy Creek Series] – Episode 3 [Read More…]

Blog Encounters – Bloggy Creek Series It’s Sasquatch time!  We are a very dedicated small team that will be working/interviewing/filming about our favorite subject, and for more than just for entertainment.  We want what everyone wants – Credible evidence [Read More…]

Estimated Reading Time: 4 Minutes This post was originally published on February 13, 2017The latest update to this post was made 4 years ago. Big Foot Sightings 2017 You are on page 1/3. [Bloggy Creek Series] – Episode 5 The [Read More…]