This post was originally published on December 5, 2016
The latest update to this post was made 5 years ago. 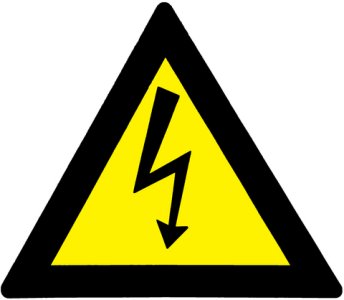 Popular retail giant Toys ‘R’ Us pulled this toy from it’s shelves nationwide out of an abundance of caution for a terrifying reason!  The toy being recalled is the 12volt Tonka Mighty Wheels Dump Truck (Retail $299.99).  The reason for the recall?  It could spontaneously burst into flames!  One family had the unfortunate experience of sparking the recall – no pun intended!

Their terrifying ordeal began with a simple trip to purchase a Christmas gift for their grandson, but as Roxsane Harden and her husband were on their way home with the toy secured in the bed of their truck, the toy began to spark, and burst into flames.  The Harden’s had to pull over and a fire truck was called to douse the flames!

How fortunate they were that this happened in the bed of their truck and not inside their home!  Toys ‘R’ Us is reportedly working with the toy manufacturer (Dynacraft) to investigate what caused the toy to burst into flames.  If you purchased one of these toys before the recall happened, you should contact the manufacturer or the store from which the toy was purchased for guidance.  It is not known at this time what caused the toy to spontaneously erupt into flames, but it is reported that this is an isolated incident.

If you have already purchased one of these products, you should contact your local Toys R Us store for further information.   The spontaneous combustion of this Tonka truck is eerily similar to stories of Samsung phones bursting into flames, due to faulty lithium ion batteries.  Could this be a similar issue?  Sound off in the comments below – what do you think could cause this to happen?

Estimated Reading Time: < 1 Minutes This post was originally published on November 4, 2016The latest update to this post was made 5 years ago. Samsung Washing Machine Recall November 2016:  2.8 million Samsung washing machines sold since early 2011 are [Read More…]