This post was originally published on November 13, 2016
The latest update to this post was made 5 years ago. 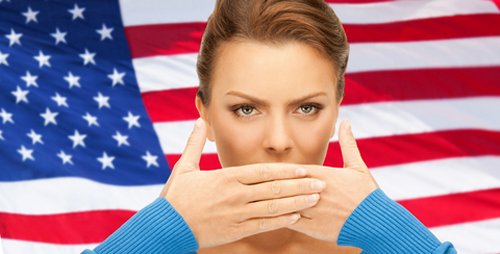 “Thirty Three Percent” –  Of the Clinton supporters will NOT support Trump, I guess that is to say that President elect Trump is not their president.  Unless you live on “Under a Rock Way” then you have seen the uproar as college (Not all but a lot) of campuses have become MASH units for students  traumatized by the election.  (Ya, know…Trump did win)  So, what is the next move? May be JUST maybe the population at large could look at the very first days. (remember he is not even in office yet)  President elect Trump goes out and say’s things like…well not what one might expect.

Obama Care:
Now as common American I heard things that on sounded just great.  Take a machete to the current plan (Affordable Care Act) and dismember in an hyper exaggerated way.  A public execution, A knife fight 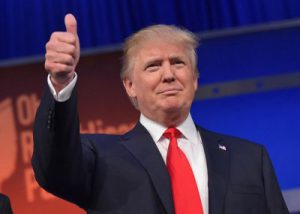 with one opponent having both hands tied behind it’s “Affordable Care act” Back. The news outlet’s may be thinking IF it bleeds it leads.  Then this bazooka to Obama care will lead on every channel known to man.  More Trump, more Drama?  Yes, BUT not what one might think.  As of yesterday he may have done  a soft shoe on Medical Care.  President elect Trump Say’s according to every news channel again is reporting that he will keep a some of the (Affordable Care Act) To mean that he will not repeal or take no action on parts of the current plan in place. He (President elect Trump) will have to deal with congress and Senate on reforming the act that allowed people with preexisting conditions to have coverage.

This is only one thing… just one Trump…  President elect Trump – Is moving, that we can all agree on. Mike Pence the soon to be vice-president has taken over the “Transition Team” (Chris Christie) was moved out yet it is to be determined what post if any Christie will take as Trump takes over the greatest office on earth. 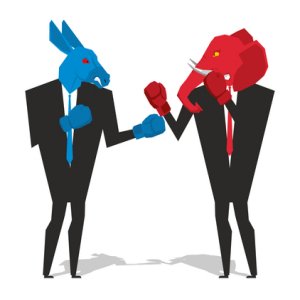 What is next is to be seen.  There is Russia, The middle east and the list is for days and days.  Here and over there where ever that maybe is explosive as an American election.  Yet I know this. We need to work as American with Americans.  The elect has pulled every punch and softened like a marshmallow in the TEXAS sun. May be just maybe In Trade, (GDP) Gross Domestic Product and the crumbling infrastructure of American will find a champion in Trump’s America.

Estimated Reading Time: 2 Minutes This post was originally published on November 8, 2016The latest update to this post was made 5 years ago. Did I Just Witness Voter Fraud? I feel that it is my patriotic duty to get [Read More…]

Estimated Reading Time: 2 Minutes This post was originally published on November 14, 2016The latest update to this post was made 5 years ago. Trump Is Picking His Team… Team Trump? President-elect Donald J. Trump is team building for his [Read More…]

Estimated Reading Time: 2 Minutes This post was originally published on November 7, 2016The latest update to this post was made 5 years ago. Get Out And Vote On November 8th! The 2016 U.S. presidential election is upon us and [Read More…]