This post was originally published on November 23, 2016
The latest update to this post was made 5 years ago. 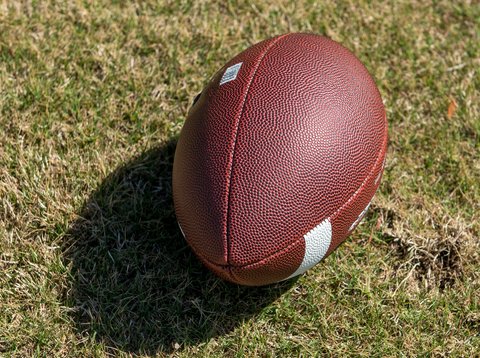 Arlington, Texas.  No one was talking about the Dallas Cowboy’s as the Season Started.  It was laughable to talk Cowboy’s and NFL playoffs.  Week one Power Rankings had the Dallas Cowboys ranked No. 23 after losing Tony Romo in the pre-season to a back injury.  The 2015 Season was a miserable 4 – 12, again a Romo-less Cowboys could not muster any excitement much less some checks in the “W” Column.  Dak Prescott, gets a fair amount of press these days yet prior to the season most every broadcaster was repeating a well-worn line.  Preseason is over now will the REAL Dak Prescott please stand up.  No longer playing behind what may well be the best line in Football against teams that are looking at players trying to make the team.  Now it’s show time, the lights are full tilt and America was ready for the REAL games to begin!

Video: Jimmy Johnson talks about the week 11 win over Baltimore

Yep, told ya so, and here we go again Dallas.  New York came to Dallas with an expected outcome,   The Dallas Cowboys at home against Eli Manning and the NY Giants.  The highly touted running game sputtered with 51 Yards on 21 Carries.  The rookies lost there super hero capes week ONE and game seemed too big for the best “O” line in Football.  Soon, very soon the talks would have started about Jason Garrett and the Coaching carousel of the NFL.  (Below – Stephen A – Dak Prescott MVP?)

Then a strange thing happened on the way to November.  In a word it’s called – winning.  You, don’t get a handicap in the NFL.  A team does not get to say –  Hey, we are starting rookies at quarterback and running back and we have a zero name defense. If there is one thing that would stand out among the stats its time of possession. Dallas is number one in the NFL.  The percentage of ball control is 56.33%.

One could point to a lot of things that say the Cowboys are not that super.  One might point how close the games have been and think how easily think that the pristine record could look much more tarnished. Maybe 6 and 4.  Yet, winning ugly is the sign of a good team.   The games have been close, one could say that the statistics will catch up to Dak and the Boy’s. So, let’s look at some Stats.

Estimated Reading Time: < 1 Minutes This post was originally published on December 7, 2016The latest update to this post was made 5 years ago. Rashaan Salaam Found Dead In A Park Boulder, CO:  Rashaan Salaam, 42, was found dead at Eben [Read More…]