This post was originally published on November 14, 2016
The latest update to this post was made 5 years ago. 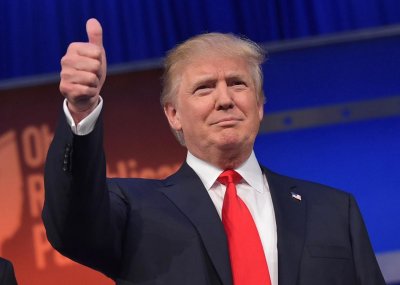 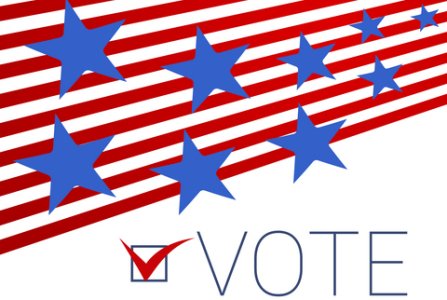 Is this the slippery working of politics as usual?   Mr. Reince Priebus is a friend of with Paul D. Ryan. The Speaker of the House.  In reality you have to get things done and that is maybe an oxymoron when it is come to Washington because things seem to move like snails in a salt mine.  Yet, you have to get the votes to pass a bill, a piece of legislation.  Mr. Trump, the person we all came to love or hate, the master of non-compliance of the any kind.  Enter Stephen K. Bannon.  Mr. Bannon is different, he is Republican to a fault.  Every photo of this guy makes me wonder if you were to look into his eyes would you see computer generated flat lines?  Very serious at all times.  Stephen K. “Steve” Bannon is the king of Breitbart news.  For me Breitbart news is the hammer and sickle of opinions.  If we don’t like you we will call you names (think high school).

Now, this is in the publication…  Maybe this Mr. Bannon had nothing to do with this RASH name calling.  So, I understand that no one can read everything even in their own publication.  Back to Trump.  Stephen K. Bannon was named the Chief West Wing Strategist.  We will be going over this for a while.  But I will score (on the surface) for The Trump Team a win.   These guys may not get along and that is the point.  The organic definition of checks and balances.  This is not a contest of ideas this is OUR country.  So, far I like it, I gotta say OK, I like it a lot.  God Bless America.  A lot op people wanted change…  Ya, got it and in a big way!  So, Trump is picking his team… Team Trump?  Good Start!

Estimated Reading Time: < 1 Minutes This post was originally published on May 27, 2019The latest update to this post was made 3 years ago. Wishing you all an enjoyable Memorial Day! A special thank you to those who sacrificed for [Read More…]

Estimated Reading Time: 2 Minutes This post was originally published on November 7, 2016The latest update to this post was made 5 years ago. Get Out And Vote On November 8th! The 2016 U.S. presidential election is upon us and [Read More…]